Levi Austin Morris is a SAG-AFTRA actor, director, and writer. He holds a degree in Performance and Directing from Augsburg University in Minneapolis. Since arriving to Los Angeles in 2011, Levi become a member of SAG-AFTRA, co-founded a production company and has written, directed, produced or starred in over 10 short films and a feature. His most recent short film, "The Tea" has been selected into six film festivals, a finalist in two, and was awarded BEST LGBT SHORT in one. Levi is a founding member of Funny by Association where he writes, directs, edits, and acts in online sketches. An advocate for creating original content, Levi always has a hand in creating new work. 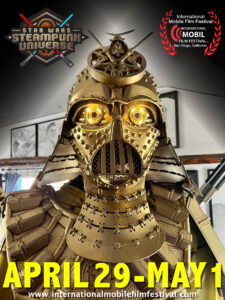